Shell scripts are very powerful in what you can make them do and they can be written in a very short amount of time, especially when it comes to processing text files. Most often these scripts are written as a stop-gap solution till a more permanent, efficient C program can replace them. However, once the script is installed in production, people realize its working just fine and there is no need to spend more effort to write a C-program from scratch. Over time the script starts getting used more and more (a phenomena one of my good friend labels “if you build it, they will come”. A reference from the movie “Field of dreams”… more on this in some other post)Â  and it soon becomes a performance bottle-neck in the system.

This is partly due to the fact that there are so many ways of accomplishing a single task in shell scripts that its difficult for most developers to figure out which one is the most efficient way. In this post I’ll cover a single “Golden rule” that I have discovered, which helps me write really efficient Korn Shell scripts. Here it is:

Never launch a child process in a processing loop!

A processing loop, as referred here, is a loop which iterates over every record in the input file.

The Golden Rule can be expressed in mathematical notation as:

performance = A/(# of child processes launched per input record)

Considering ‘A’ would be a system-dependent constant.

Note:Even though I have used Korn shell for all the examples here, the basic principle should hold true for any shell.

What is a Child Process?

The crux of the golden rule is to make sure that we do not launch any child process multiple times within a script execution. This is because there is a lot of overhead involved in creating a child-process. Here are some tips on what causes a child process to be created:

It will be easier to demo the Golden rule than talk about it. So, lets dive into some samples.

Lets take a very simple example, where you have a CSV input file with first-name, last-name and an email address. The job of the process is to parse the input file, verify each email for an ‘@’ and a ‘.’ in the email id, and split out any invalid records to an error file.

I’ll show the same script written in 3 different styles in reducing number of child-processes per record and increasing degree of efficiency.

There are situations, however, when it seems impossible to avoid running child-processes for every record (especially when third party utilities are involved, like having to update the database for every record). Rest assured, there is a way around that (read KSH co-processes)! I’ll cover that in another post sometime. 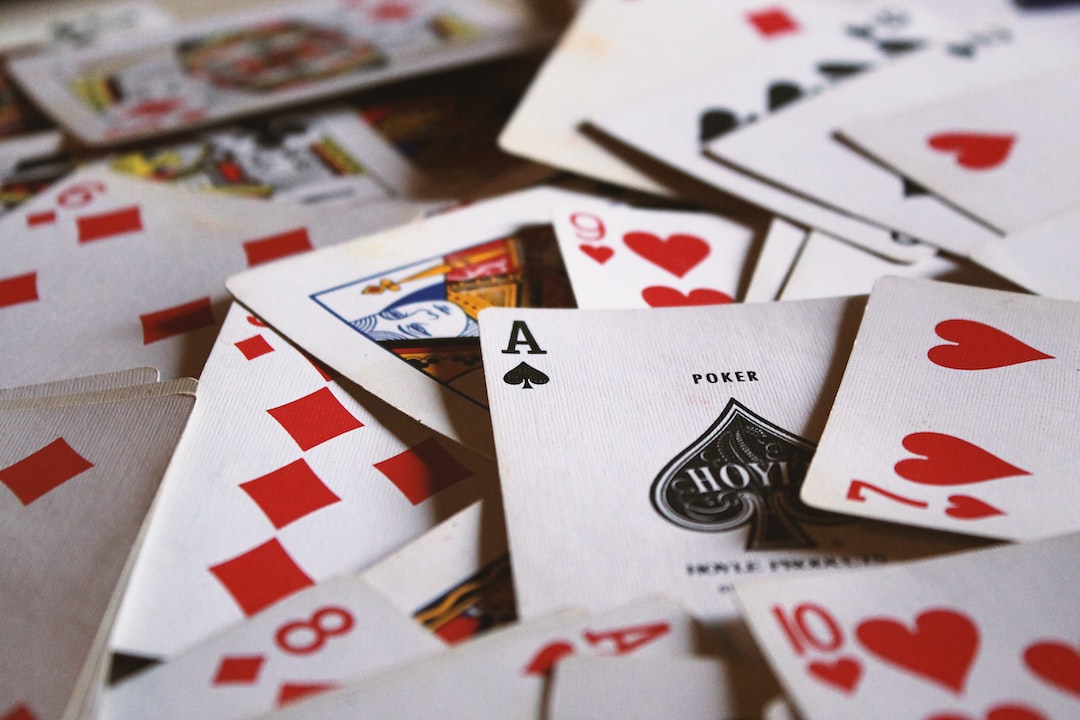 Most of us working on unix would know about the shell wildcards (* and ?). These can be very useful while working with files. For example, *.db would match any file ending 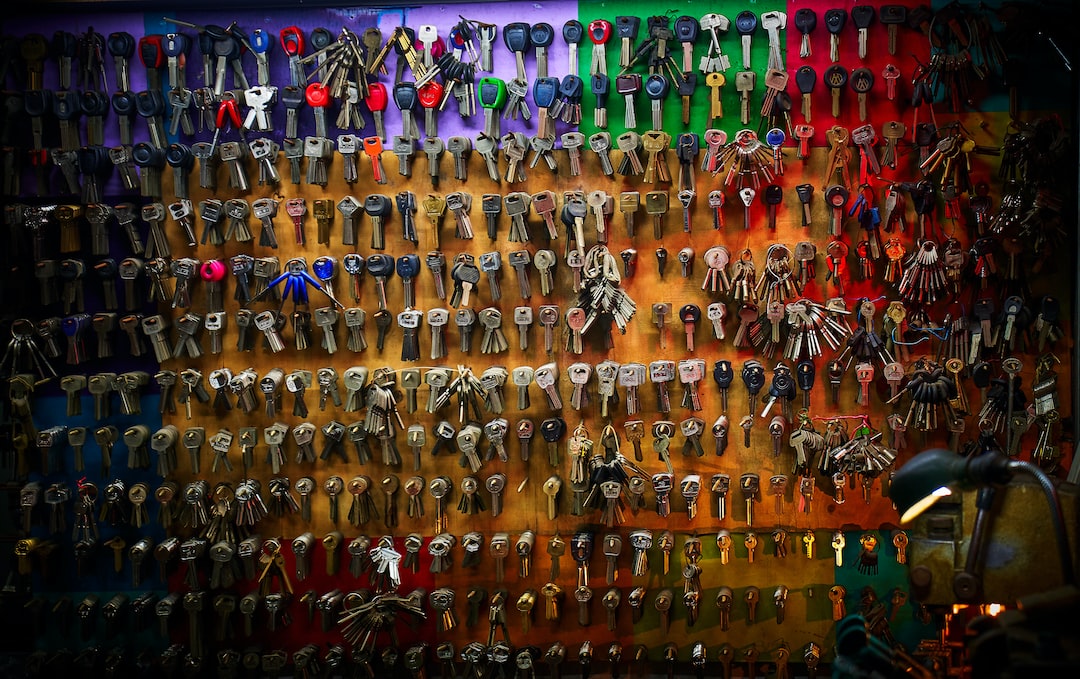 If you work in a corporate Unix environment, you probably have a bunch of different Unix servers that you have to login to on a regular basis. And, if you