Many UNIX experts would swear by the use of pipes in the day-to-day operations, but very few know to combine it with ssh to perform operations across different servers.

You might wonder why you should not just use sftp or scp to perform the same function... few reasons:

This same pattern can be used to execute arbitrary code which reads from stdin and processes it. For example, I use this approach to dump data from an application server to a hadoop cluster via an edge server, without requiring to stage the files on the edge server. 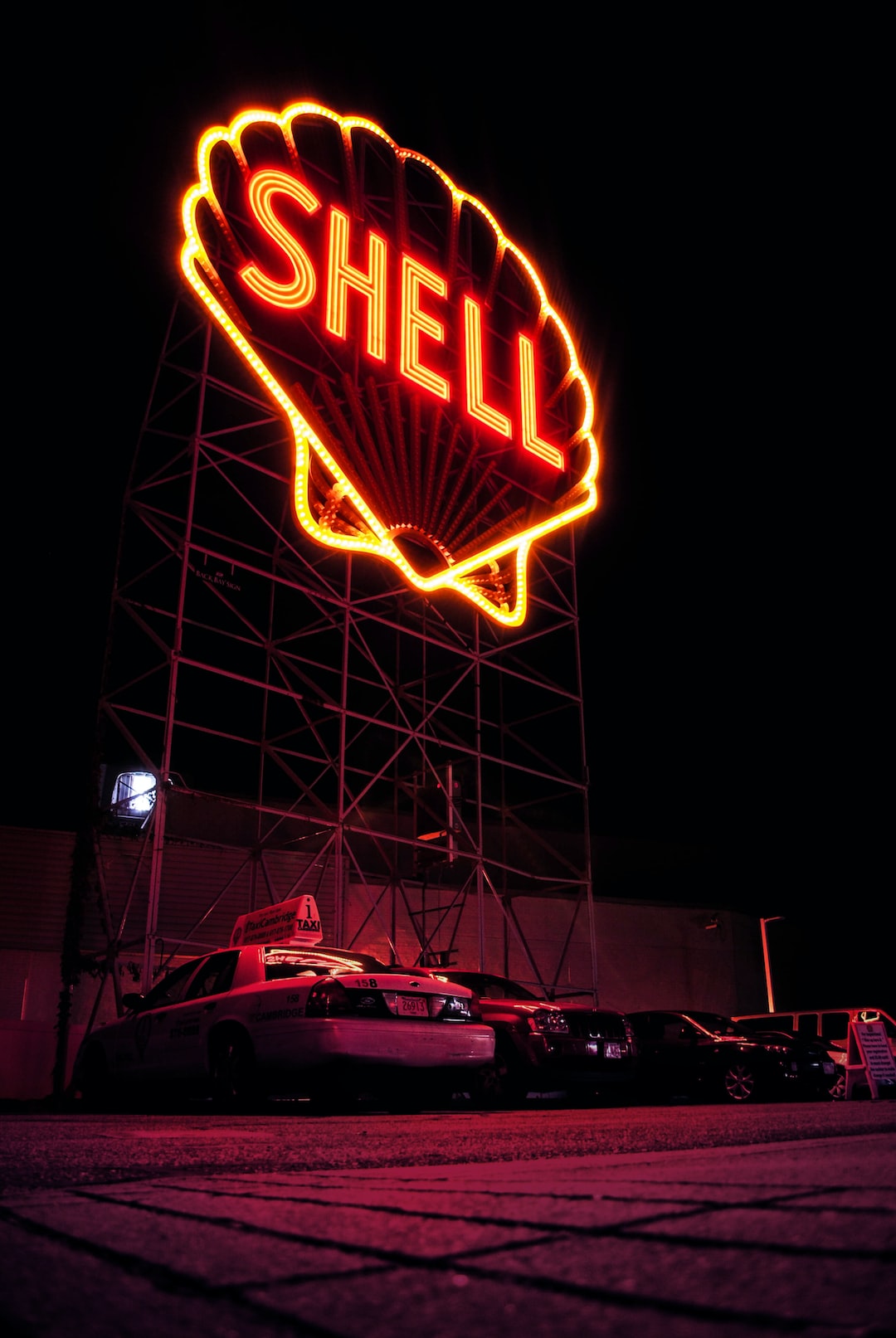 Ok. I started writing this when I was standing in line to pick up an iPhone 4 (that’s right, this post has been that long in the making!), so 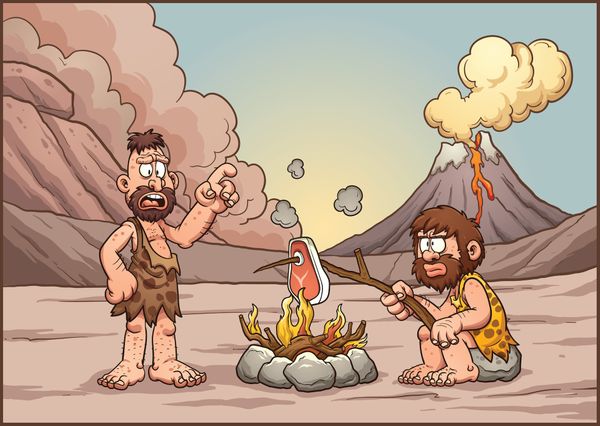 The primary purpose of a VCS is not to put stuff in it, but to take stuff out as needed. Ponder over that statement before you read on. There is